The World’s Most Impressive Production Plants 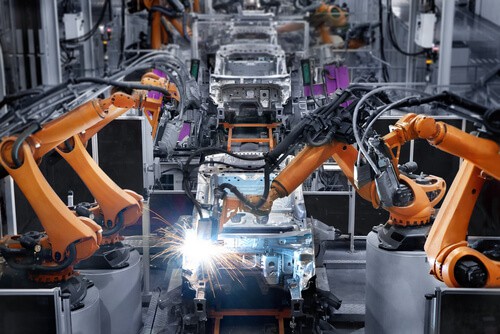 Nearly all of the everyday goods and products that we rely on are produced in factories as the result of a tightly regimented and incredibly complex assembly and logistics process. Consumer goods, food and automotive products are in incredible global demand at present so in order to meet these requirements factories must run at maximum efficiency at all times with a streamlined production storage and transportation plan. Having produced steel stillages and pallets for many industries since 1979, we understand how critical it is for companies to store freshly produced goods and have the ability to seamlessly load them onto outward transport with as little effort as possible. The right storage and transport equipment therefore becomes an essential part of the operation and this is exemplified across many impressive global production sites for many of today’s largest companies. 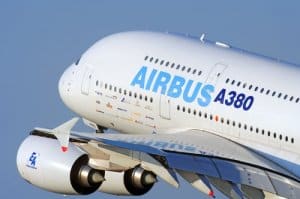 Based in Toulouse-Blagnac this 122,500m² aircraft production plant was opened in 2006 after Airbus had seen its order demand increase significantly. The plant contains 35,000 tonnes of construction steel and a massive assembly line around 500 metres long employing around 2,000 people. The main construction hall is where the mighty A380 is put together. The space may seem excessive but the double-deck A380 is the world’s largest commercial airliner and boasts a wingspan of 80m and length of 73m. The many different stages, components and checks involved in producing an aircraft of this size no doubt requires careful organisation and regimented storage. 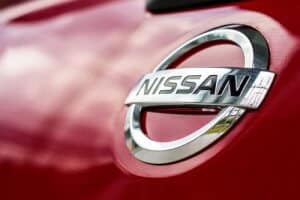 Sunderland’s famous Nissan plant has been opened for just over 30 years and now boasts 7,000 direct plant employees and a supply chain of a staggering 40,000. It produces over half a million cars every year which are shipped both domestically and internationally. A large portion of Nissan’s Sunderland site is automated and relies heavily on robotic production allowing the company to produce accurate components at pace. In fact, the plant produces on average 1,389 cars a day which equates to around 5556 tyres! Tyre stillages are essential in any kind of automotive manufacturing environment as they allow for the transport, safe storage and secure transportation of large quantities of tyres. 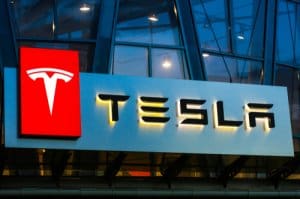 Tesla’s production factory in Fremont California contains every single facility needed to produce the company’s electric car range from battery, body and motor construction. The entire plant occupies a whopping 5.3 million square feet and is Tesla’s only factory. Given the emerging popularity of electric cars, Tesla needs to maintain a tight and strict production schedule to keep up with the growing demand. In 2015 Q4 Tesla made 17,400 deliveries worldwide. Compare this to Q4 of 2018 and the company has seen the number of deliveries skyrocket to an unbelievable 90,700. To successfully cope with a 421% increase in deliveries over three years it is evident that Tesla has adapted its production process to increase volume whilst still maintaining quality. 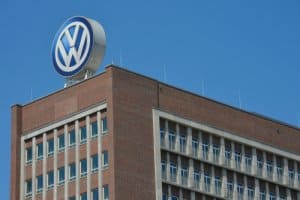 Producing a staggering 815,000 cars in 2015 the Volkswagen Wolfsburg Plant is without a doubt the largest manufacturing operations on the planet. It employs a staggering 21,000 people and produces around 4,000 cars a day with officials being quoted declaring that “the Principality of Monaco would fit into the halls alone”. To accommodate the plant’s huge workforce, the site even has an on-site butcher, private fire department, restaurants and shops.

The success behind these magnificent production operations starts and ends with a tight logistics plan underpinned by quality storage and transport equipment. Visit Range Storage today for bespoke steel pallets and stillages. Enquire today or call 01274 736363.